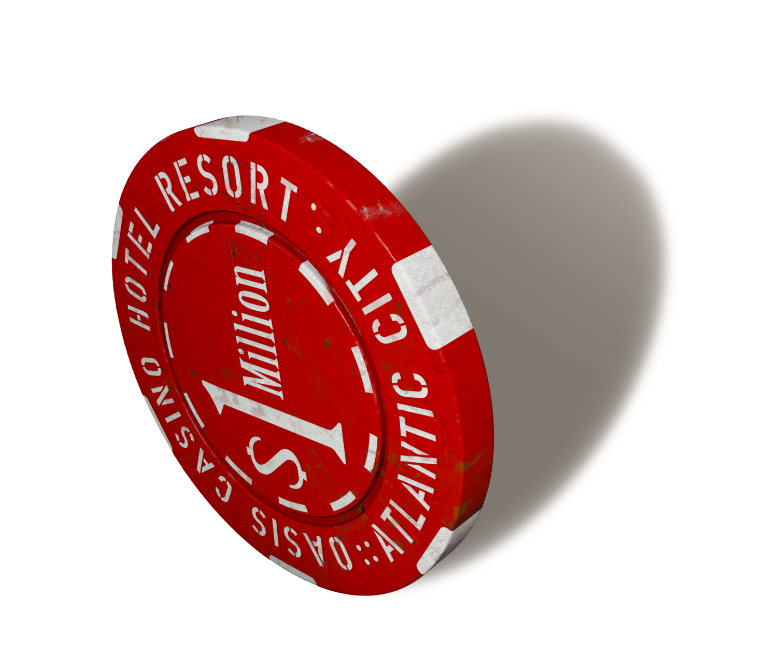 Neil Marcus for 10 to 4 Productions

Larry will be played by Ako Mitchell. Ako was last year cast in his debut season at the RSC and will be playing roles in Europeana, Peer Gynt, and Blindness and Seeing once the dates are rescheduled.

Once In A Lifetime (Young Vic), Cinderella: The Socially Distanced Ball and Sweet Charity (Donmar Warehouse)

Notable credits include ‘Doctor Who’ and recently ‘REARRANGED’ by the Grad Fest at the Iris Theatre.

Neil Marcus for 10 to 4 Productions